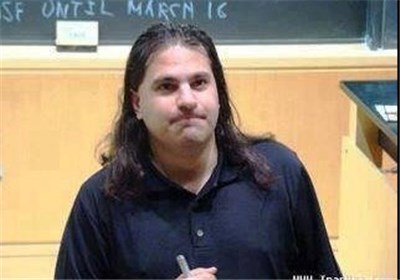 Is Nima Arkani Hamed the next Albert Einstein?

TEHRAN (Tasnim) – Nima Arkani Hamed has made a name for himself in the field of particle physics. His revolutionary theories about the functioning of the universe will finally be put to the test later this year.

If proven correct, it will be the first new additions to particle physics theory since Albert Einstein revolutionized the field.

Indeed, the biggest particle accelerator is being built in Switzerland and its cost is estimated between 5 and 10 billion dollars. Arkani is waiting to see if his brilliant mind will be at the forefront of this scientific revolution, the Ground Report website reported.

Former Harvard professor, he was recruited by Princeton to work at the Institute of Advanced Studies where Einstein worked from 1935 to 1955.

Particles have a complex behavior and carry such energy that it is, for example, very hard to pinpoint a particle’s speed and position at the same time.

Recently, a theory called the superstring theory has attempted to explain that particles are not the smallest form in the world but rather small vibrating loops called strings. These strings vibrate in 11 dimensions as opposed to you and I, who only see three and one for time. Most models suggest at least 7 other dimensions that we, as humans, cannot perceive.

Arkani and others are confident that the Hadron Collider will be able to help in answering those theories.