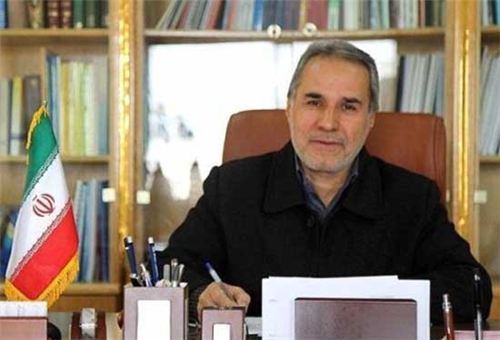 TEHRAN (FNA)- Iran has agreed to increase its power supplies to neighboring Iraq after a relevant demand by Baghdad, a senior Iranian official announced on Saturday.

“Iraq has recently asked for the import of an extra 500 megawatts of Iran’s electricity in addition to what it is currently importing from Iran, and Tehran has indicated its agreement in this regard,” Iranian Deputy Energy Minister Hooshang Falahatiyan told FNA today.

“We hope that this contract will be finalized in our future meetings…,” he added.

Earlier this week, Iranian Energy Minister Hamid Chitchian expressed pleasure in the growing volume of Iran’s power exports to the neighboring states, and said Iraq, a main consumer of Iranian electricity, has called on Tehran to boost power supplies to the country.

“We are moving on a growing trend in exporting electricity to the neighboring countries, including Iraq, Turkey, Armenia, Pakistan and Afghanistan,” Chitchian told FNA in Tehran.

“Recently, Iraq’s power officials have contacted us to increase Iran’s electricity exports to the country,” he added.

He underlined that the neighboring countries have become aware of Iran’s capabilities in the power industry and therefore they have asked Iran to build power plants for them.

Earlier in May, Iranian Deputy Energy Minister Mohammad Behzad announced that the country’s electricity exports have increased 40% since the beginning of the current Iranian year (started March 21), and said Tehran has signed several contracts with the neighboring states to export electricity.

He said Iran is expected to export about 10bln kilowatts of electricity in the current Iranian year.

Behzad also said Iran has signed several contracts with its neighboring countries in this regard, which will help boost its electricity exports.