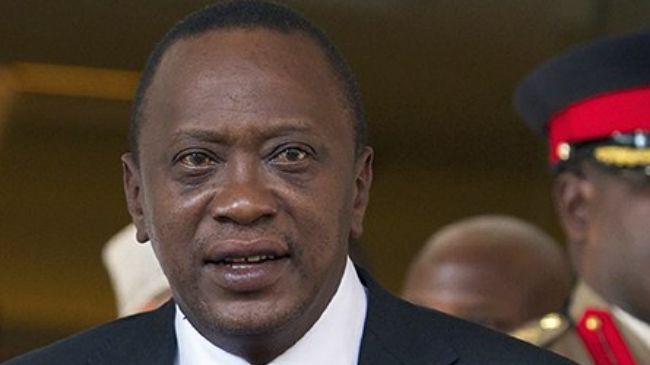 A group of African countries will present the UN Security Council with a resolution that seeks a one-year suspension of International Criminal Court (ICC) charges against Kenya’s leaders.

The decision was announced by a delegation of African foreign ministers from Kenya, Ethiopia, Mauritania, Senegal, Namibia and Uganda on Thursday after meeting with Security Council envoys to push for the deferral of charges against Kenyan President Uhuru Kenyatta and Vice President William Ruto.

The two are accused in the case of political violence after a presidential vote in 2007, where more than one thousand people died. However, Kenyatta and Ruto deny the charges.

The African delegation, led by Ethiopia’s Foreign Minister Tedros Adhanom Ghebreyesus, urged the Council to employ its powers to defer the cases for one year.

Ghebreyesus said the trials could lead to the destabilization of Kenya, highlighting the volatile situation in Somalia, the September attack by Somali assailants on a shopping mall in the Kenyan capital, Nairobi, and tensions between Sudan and South Sudan.

“We are asking for deferral because this is a serious threat to international peace and security in addition to our region, and we should prevent any havoc from happening in Kenya,” the Ethiopian foreign minister stated. “We don’t need another destabilized country in that part of the world.”

The plea comes as the ICC on Thursday postponed Kenyatta’s trial by three months from November 12 to February 5, 2014. Ghebreyesus said the court delay was not enough.

Judges wrote in their decision to give a third successive delay to Kenyatta’s trial, “The Chamber deeply regrets that repeated adjournments of the trial have been necessary because one or both parties have required more time to prepare.”

The Security Council is capable of deferring the ICC proceedings for a year under Article 16 of the Rome Statute, which created The Hague-based court. The Council requires adopting a resolution to take the measure.

However, the Security Council is spilt over the request and gave no firm response to the African delegation. Two previous requests by Kenya for a deferral also did not receive an answer.