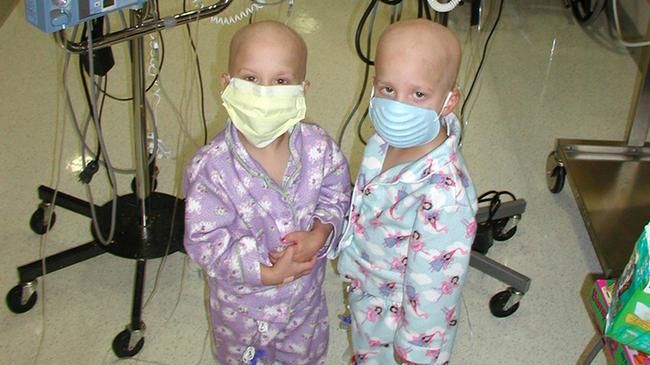 TEHRAN (Tasnim) – Medical items, including medicines, should under no conditions be included in anti-Iranian sanctions, said German cultural attaché who added Berlin tries to help ease western sanctions which have been placed against the country for many years.

“In the field of sanctions, Germany has never included medicines, as that is against our will, and we hope the present day problems in the field of providing medicine will be solved in the future,” the German diplomat, Otto Graph told the Tasnim News Agency on Saturday.

Germany will also do its best to lift any possible medical sanctions on Iran, he added.

The German cultural attaché also referred to the centuries-old good relations between Iran and Germany, saying that even in very tense political situations Germany had tried to maintain interactions with Iran.

Otto Graph said that Berlin is both happy about the new Iranian détente policy and hopes for further improvement of bilateral ties with Iran in this new era.

Over the past two years, Iran has been under tough, comprehensive US-led sanctions against the country which target oil exports, shipping, airlines, petrochemical and automotive industries, banking system and currency, and many other areas which have a direct bearing on the lives of people.

Finding medicines in the international markets is not the toughest part of the problem. The problem starts later.

The banking sanctions mean that no foreign bank is willing to accept and process payments by Iranian companies or banks for the purchase of medicines.

The second problem is transporting food and drugs to Iran as western shipping companies are prohibited from doing business with Iran, and Iranian ships cannot dock at ports of those countries.

In a report dated August 22, UN Secretary General Ban Ki-moon said the sanctions have a “significant” effect on Iranian people and that due to the payment problems some medical companies have stopped exporting medicine to Iran, leading to a reported shortage of drugs used to treat various illnesses, including cancer, heart and respiratory conditions and multiple sclerosis.

“Even companies that have obtained the requisite license to import food and medicine are facing difficulties in finding third-country banks to process the transactions,” he said.