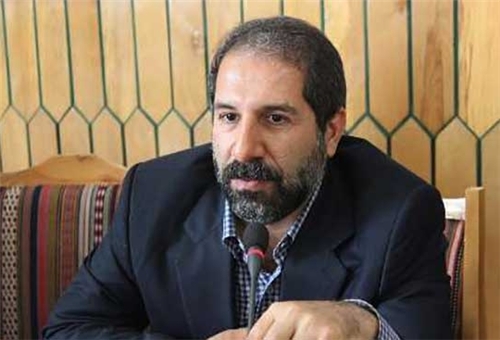 TEHRAN (FNA)- Head of the Iranian Parliament’s New Energy Resources and Nuclear Energy Committee Jalil Jafari underlined that the Iranian nation has a rigid and unbeatable stance on its inalienable nuclear rights.

“The nuclear rights of the Iranian nation are obvious, specific and establish rights and we will not quit these capabilities,” Jafari told FNA on Wednesday.

The senior lawmaker said Iran has carried out its nuclear activities very transparently in the past two years by fully cooperating with the inspectors and officials of the International Atomic Energy Agency (IAEA).

“We are ready for negotiations …. within the framework of the IAEA undertakings, but if the enemy wants to prevent our (uranium) enrichment or our other legal measures, we will not bow to their illegitimate demands,” he said.

On Sunday, Iranian President Hassan Rouhani underlined that the Iranian negotiating team is determined to defend the nation’s rights to advance its nuclear program in the upcoming talks with the Group 5+1 (the US, Britain, France, Russia and China plus Germany).

President Rouhani attended the open session of the Iranian Parliament to discuss the credentials of his three nominees to take over the ministries of Education; Science, Research and Technology; and Sports and Youth Affairs.

Addressing the parliamentarians, President Rouhani said Iran is determined to properly defend the nation’s rights and interest as well as its goals in a logical and rational way using the art of diplomacy in talks with the G5+1.

In such conditions, added the President, the Iranian negotiators need the support of both the nation and that of the members of the parliament.