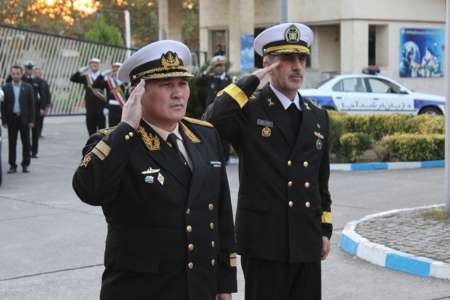 The Kazakh navy commander also visited the Museum Palace in Bandar Anzali which is run by the Iranian navy.

The Kazakh navy commander’s visit to Iran takes place with the aim of consolidating ties between the two neighboring countries and educational exchanges in the field of navy.