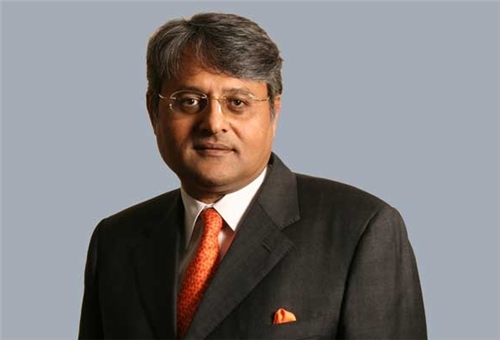 Pak envoy: culprits of Saravan incident to be handed to Iran if in Pakistan

Tehran, Oct 29, IRNA – Charge dˈaffaires of Pakistanˈs Embassy to Tehran, Soheil Seddiqi said his country will hand over the terrorists behind the recent killing of Iranian border guards in Saravan to Iran if they prove to be in Pakistani soil.

On Friday evening, October 25, 2013, terrorists killed 14 Iranian border guards and injured 6 more in the border city of Saravan, in the southeastern province of Sistan and Baluchestan.

Talking to IRNA, the official who is the highest-ranking representative of his country in Tehran stressed Pakistan’s cooperation with Iran in fighting terrorists.

He further condemned the terrorist operation in Saravan and said the case is being followed up by Islamabad.

He noted that protecting the long Iran-Pakistan joint borderline is quite a challenging task which the Pakistani government is unable to totally fulfill.

He underscored close cooperation between the two governments and said Iran and Pakistan are firmly willing to cooperate in anti-terrorism programs.

He explained that Pakistani officials are presently following up the Saravan case and based on an agreement on extradition of criminals signed by the two countries, they will surely hand over terrorists to Iran if they are spotted within the countryˈs territories.

Seddiqi regretted that the whole region is suffering from terrorism, stressing that it is impossible to definitely say whether the Saravan terrorists are inside Pakistan or not.