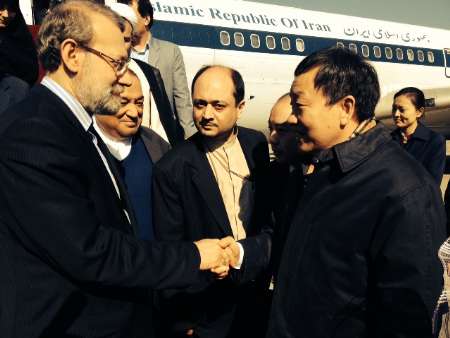 Larijaniˈs visit is taking place at an official invitation of Chairman of the Standing Committee of the National Peopleˈs Congress of China Zhan De Jiang.

During his four-day stay, he is to hold talks with a number of Chinese high-ranking officials, deliver a speech to the Chinese university students and elites and also visitseveral major cities.