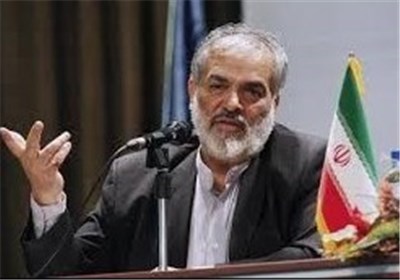 TEHRAN (Tasnim) – A range of scandals and problems such as revelations by US whistleblower Edward Snowden or the economic problems have made the US lose its global hegemony, Iran’s former ambassador to Mexico said Monday.

Speaking to the Tasnim News Agency, Mohammad Hassan Qadiri Abyaneh pointed to recent remarks by former US National Security Advisor Zbigniew Brzezinski, and said, “The truth is that revelations like those by Snowden, and the consequent protests by other countries, along with the deep economic crisis (in the US) and the world’s move towards a multipolar system have all resulted in the loss of US global hegemony.”

Brzezinski had announced earlier during a speech at the John Hopkins University that US global hegemony has been gradually fading.

Revelations of massive spying operations by the United States have triggered condemnations across Europe and Latin America.

In a latest revelation, Snowden said Washington has spied on the phone conversations of German chancellor Angela Merkel. The disclosure prompted the German chancellor to call US President Barack Obama to seek reassurance that her phone calls were no more targeted by US spying.

On October 21, French newspaper Le Monde disclosed massive surveillance by the US on French citizens and diplomats. The news angered French President Francois Hollande, who expressed “extreme reprobation” for the reported collection by the US of 70 million digital communications between December 10, 2012 and January 8, 2013.