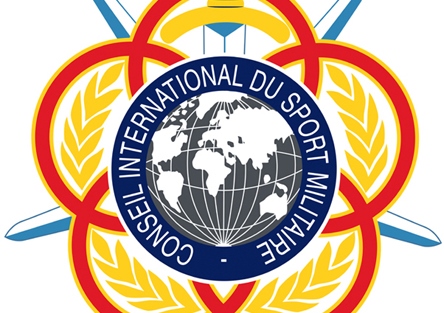 Colonel Walter who is in Tehran to attend the CISM championships, also expressed sympathy with the families of the victims.

Fourteen Iranian border guards were killed and six others wounded in a terrorist operation in Saravan border region On October 25.