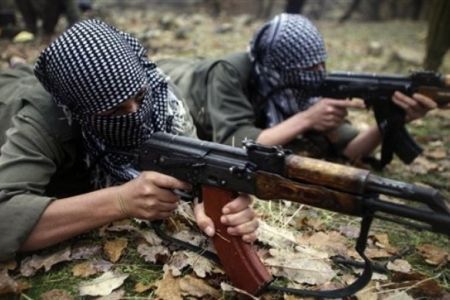 A local commander of the Islamic Revolution Guards Corps (IRGC) says three members of the Party for Free Life of Kurdistan (PJAK) terrorist group have been killed in clashes in the western Iranian Kordestan Province.

The commander added that the clashes took place on Friday outside Baneh, a town near Iran’s border with Iraq.

He noted that the Iranian guards shot dead three PJAK terrorists and arrested three others.

Earlier in October, PJAK members killed six Iranian security forces during an ambush in the same region. Friday’s clashes occurred in response to that attack.