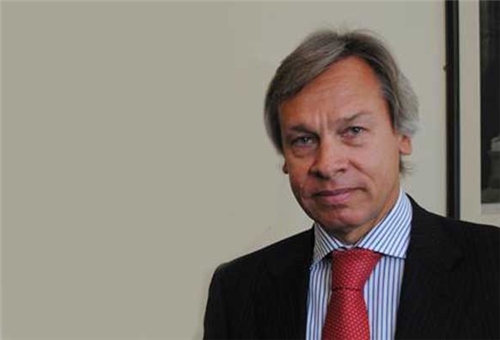 TEHRAN (FNA)- Chairman of the Foreign Affairs Committee at the Russian Duma Alexei Pushkov stressed that the foreign guardians of the “Syrian opposition” are the ones interested in foiling the international conference on Syria due to be held in Geneva.

Russia Today website quoted Pushkov as saying on his Twitter page that “19 factions of the Syrian opposition, who are unable to work without foreign support, have rejected Geneva 2 conference and their backers want to foil the conference.”

Terrorist groups calling themselves “Suqour al-Sham Brigades” announced their rejection to participate in the international conference on Syria.