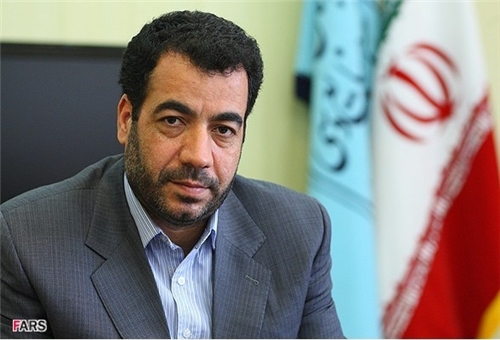 TEHRAN (FNA)- The Iran-Oman joint tourism technical committee meeting will be held in Tehran on November 3-4, a cultural official announced.

He added that establishment of a marine tourism route and enhancement of health tourism cooperation will be also discussed in the meeting, the Islamic republic news agency reported.

Late in August, Iranian Culture Minister Ali Jannati and Omani King’s Cultural Advisor Abdulaziz Al-Rowas in a meeting in Tehran expressed pleasure with the existing friendly relations between the two Muslim nations, and called for the enhancement of bilateral ties in all arena, particularly in cultural fields.

Al-Rowas, for his part, expressed pleasure with high level of political, economic and cultural relations between the two neighboring states, and vowed to try his best to boost Iran-Oman ties in cultural scopes.