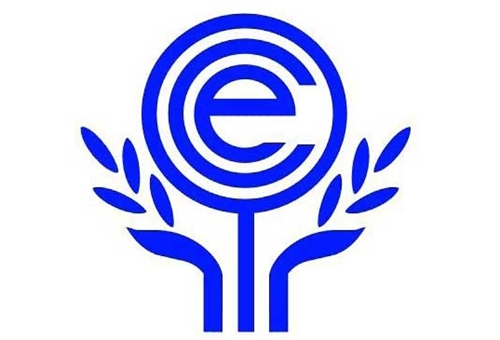 Iran ranks first in standardization of products among ECO members

Addressing a seminar to appreciate exemplary standard units in Markazi Province, Mardani Moqaddam said that Iran has received top rank in standardization among the ECO states thanks to serious attention to upgrading quality of products.

The Iranian official added that in terms of international standards Iran has been able to receive the 29th rank and presence in more than 200 world ISO standard technical committees as observer and activity of six ISO standard secretariats in Iran testify Iranian higher objectives for quality promotion of commodities and services.

Mardani Moqaddam noted that promotion of Iran’s status in international standard system would have many benefits for the country.

ECO is an intergovernmental regional organization established in 1985 by Iran, Pakistan and Turkey for the purpose of promoting economic, technical and cultural cooperation among the member states.