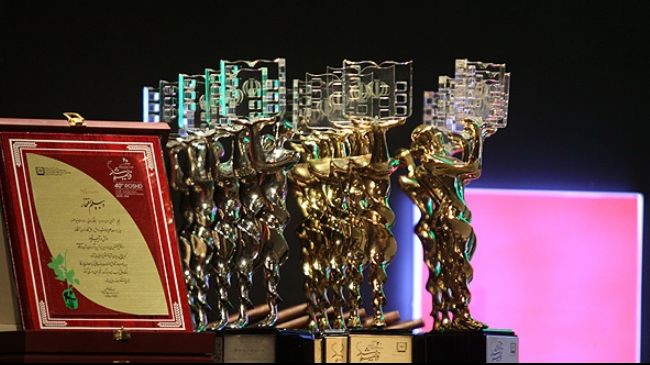 The 43rd edition of Roshd International Film Festival has kicked off in Tehran during an opening ceremony held in Palestine movie theater.

The head of research and planning organization of Iran’s Ministry of Education Mohyedin Bahram Mohammadian along with several other officials attended the ceremony held on October25.

Some 270 films selected from over 1500 submitted productions are to be screened at the festival which is also held in several other Iranian cities, the festival’s secretary Hamid Reza Kaffash announced.

Iran’s veteran dubbing artist Nasser Mamdouh is slated to be commemorated at the gala.

Roshd International Film Festival, as Iran’s oldest film event, is focused on the films with educational and pedagogical themes.

The festival was established in 1963 by the Bureau of Audio-visual Activities of the Ministry of Education of Iran. The event was first known as “the International Educational Film Festival.”

The event has been seeking the general themes of “Knowledge, Sciences and New Technology in the Educational Systems”, “Islamic Knowledge and Culture”, “Cultures of the Nations around the World”, “Education and Training”, “Exceptional Children”, “Physical Education”, and “Teaching Life Skills”

The 2013 Roshd International Film Festival will run until November 1.