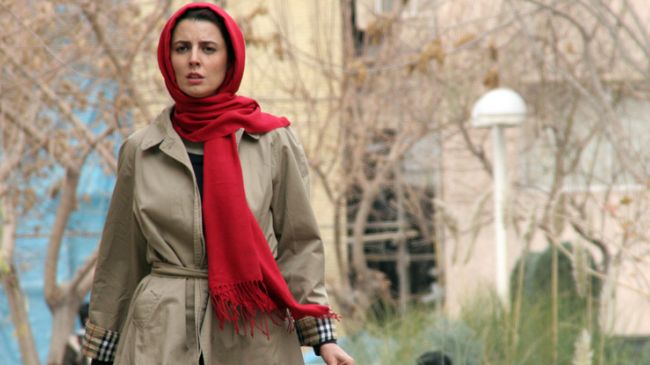 Leila Hatami in a scene from ‘Meeting Leila’

Iranian film Meeting Leila directed by Adel Yaraqi has picked up the top award of the 2013 Tashkent International Film Forum in Uzbekistan.

The actor and director Yaraqi’s film won the Golden Guepard Award for Best Director at this year’s festival while the Best Film Award went to the Turkish film Watchtower by Pelin Esmer.

A romantic comedy of sorts, Meeting Leila was written by the Iranian auteur Abbas Kiarostami and the director Yaraqi.

The 88- minute film features a young woman who demands her chain-smoking fiancé, an advertising agent, to quit smoking before their marriage.

The award winning actress Leila Hatami stars in the movie that was presented in several international festivals.

The 2013 Tashkent International Film Forum took place in the Uzbek capital city of Tashkent from October 19 to 24.