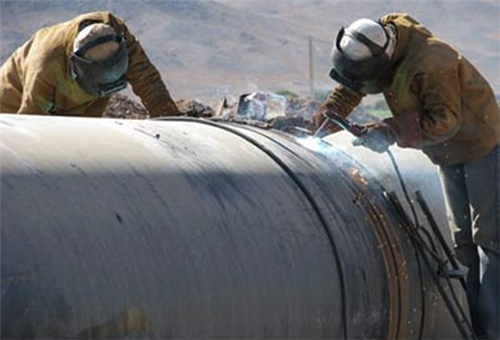 The sources, who track tanker loadings, said Iran’s crude exports, excluding condensate, are expected to fall to 719,000 barrels per day, a drop of more than 25% from September’s 966,800 bpd.

In April this year, the Islamic Republic’s sales hit a historic low of 636,000 bpd.

Iran’s oil exports were 2.2 million bpd in 2011, before Tehran was hit fully by US-led sanctions.

China had increased its purchases last month to 311,060 bpd, but its October’s imports are expected to be only 188,400 bpd — less than half the average imports between January and September.

India is expected to cut loadings 38%, compared to a year earlier, and Japan’s imports are predicted to be at their lowest since April. South Korean loadings are expected to fall about a third to 129,000 bpd in October.

The report gave no more details on the identity of those who fought with the border guards. However, Fars News, linked to the Revolutionary Guards — saying 17 guards were killed, 5 wounded, and 4 taken hostage — reports that the Iranian Sunni insurgent group Jaish ul-Adl (“Army of Justice”), formed lastyear, has claimed responsibility.