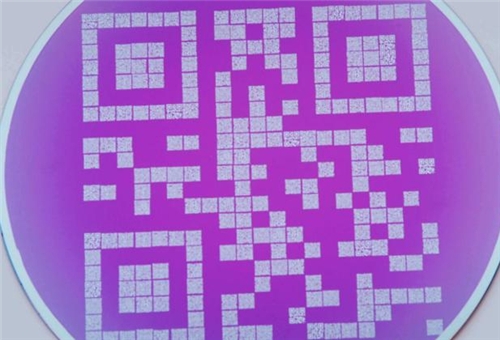 TEHRAN (FNA)- Under ideal circumstances, traditional magnetic hard disks (and the data you store on them) will last at most a decade. And when it comes to preserving vital information about the human race and all that we’ve achieved, that’s simply not good enough. At least, that’s according to researchers at University of Twente. They’ve sought to develop a storage solution that theoretically “can outlast the human race itself.” The goal they’ve set is 1 million years, with an even loftier stretch goal of 1 billion years.

“Storage that could last longer than our civilization”

“Whether it is music, art, literature, or scientific breakthroughs, people have tried to ensure preservation of information for future generations,” reads a newly published paper on the so-called “gigayear” storage idea. “At some point humanity as we know it will cease to exist and slowly all our achievements will disappear. Given sufficient time, all memory of humanity will be erased.” To avoid this bleak and dire outcome, they’ve developed a disk capable of storing data (and remaining readable) over these ambitious timescales.

Since testing pure longevity is a bit impractical in this scenario, accelerated aging tests are the only practical way of gauging just how long the discs — fabricated with tungsten and a protective silicon nitride layer — may last. Those results seem to be promising. “A disk with data in the form of QR codes has been fabricated and was able to survive the temperature tests, and therefore will survive 1 million years of storage according to theory.” That said, concerns about durability remain. Temperatures that can be reached in a typical house fire managed to completely destroy the sample. But if the disk can be kept away from flames, the researchers are fairly confident their storage solution could stand the test of time.