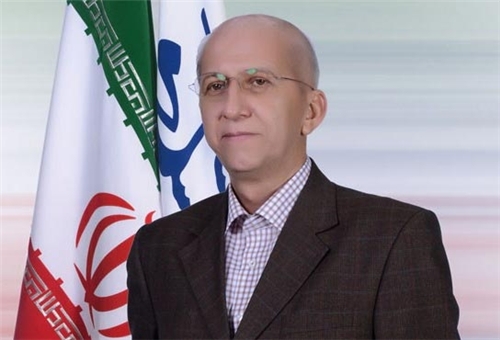 TEHRAN (Tasnim) – An Iranian lawmaker said the western countries are after damaging self-confidence among the Iranian nation via diverse cultural tactics, including media campaigns.

He also warned against the western mainstream media’s deceptive practices against the Islamic Republic, saying, “The western countries, through media and resorting to methods such as falsification and exaggeration, arbitrarily change our young generation’s ideals.”

In relevant remarks in August, Mohammad Ali Al-e Hashem, a senior Iranian army official, cautioned that enemies of Iran are seeking to dishearten the nation and to spread disappointment in the society via soft war tactics.

“Today, our enemies are trying to dominate our children by resorting to soft war tactics and, to that end, they are using diverse tactics such as (spreading western) fashions, promotion of promiscuity, narcotics, and fomenting ethnic strife as well as spreading disappointment inside the society,” he said at the time.

In recent years, Iran has devoted considerable efforts to adopting various measures to counter the enemies’ ongoing soft war against the country.

Earlier this year, Iran launched a base to counter enemy’s soft war, which is tasked with policy making in the state and military affairs to counter the soft war (tactics) of the enemies of the Islamic Republic in a more defined manner.

Soft war is a term used by Iranian officials to refer to the cultural and soft intelligence tactics used by foreign countries deemed hostile toward Iran.