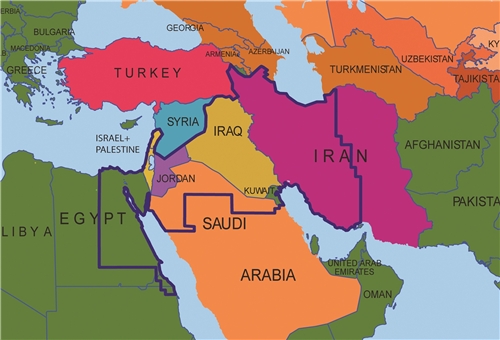 Speaking at a meeting with Iranian Deputy Foreign Minister for Asia- Pacific and Commonwealth Affairs Ebrahim Rahimpour in Tehran on Tuesday, Ryabkov underscored Iran’s status in the region and the world and voiced his country’s readiness for further deepening ties in all the spheres with Tehran.

Ryabkov is currently in Iran for consultations with senior officials here.

Tehran and Minsk have in recent months increased efforts to start a jump in mutual cooperation.

Iran and Belarus have recently widened their areas of economic cooperation. The two countries signed a Memorandum of Understanding on road transportation cooperation in March 2012.

The two countries also announced in March 2012 that they plan to establish a join trading company to help expand their bilateral ties and exchanges.