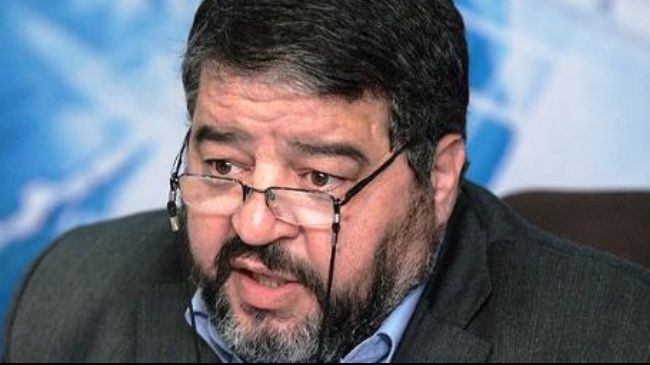 TEHRAN (Tasnim) – Head of Iran’s Civil Defense Organization General Gholam Reza Jalali said three bases tasked with confronting a broad range of threats have been in place in the last two years, adding that a fourth base is due to come into service in the future.

Speaking in a press conference here in Tehran on Tuesday, Jalali said that currently three defense bases are working under the Civil Defense Organization’s supervision to counter cyber, radiation and biological-chemical threats, and said, “A fourth base, titled economic defense base, is soon to be established.”

As regards the capabilities of cyber defense division, the Iranian official said cyber teams are fully prepared to fend off enemy threats against the country’s oil production facilities.

He also added that thwarting foreign plots against Iranian nuclear facilities are among other functions of the cyber defense base.

Referring to US attempts to obstruct Tehran’s progress in nuclear technology, Jalali said Iranian cyber defense experts managed to foil a series of measures that aimed to disrupt the country’s nuclear program.

In relevant remarks, Ali Akbar Salehi, chief of the Atomic Energy Organization of Iran (AEOI), announced on October 7 that Iran had arrested four people who were planning acts of sabotage in one of the country’s nuclear facilities.

Salehi had also pointed to the threat of cyber attacks against the country’s nuclear facilities, and noted, “We have carried out the necessary measures in this regard, and since the outbreak of the Stuxnet virus, the Atomic Energy Organization has embarked on countering such malwares. To this end computer protection systems were upgraded, and we also separated the systems that were connected to the Internet.”

On June 1, 2012, The New York Times revealed that Stuxnet was part of a wave of sophisticated digital attacks codenamed “Olympic Games,” which US President Barack Obama had ordered against the computer systems that run Iran’s main nuclear enrichment facilities.

The paper also confirmed that the Stuxnet virus was created with the help of a secret Israeli intelligence unit.

Iranian experts, however, detected and neutralized the malware in time, averting any extensive damage to the country’s industrial sites and facilities.