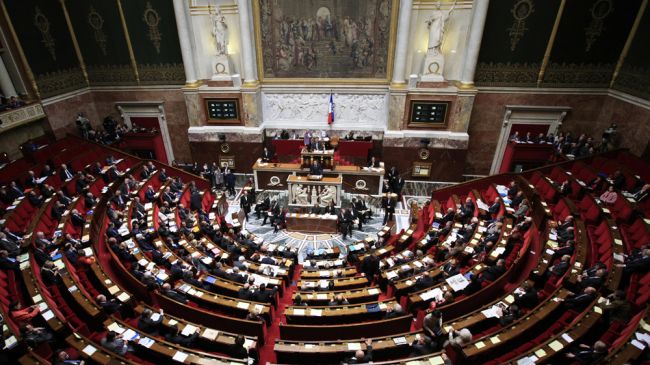 A two-member parliamentary delegation from France is set to pay an official visit to Tehran to discuss grounds for the enhancement of cooperation between Paris and Tehran.

They will also hold separate meetings with Chairman of the Majlis Legal and Judicial Committee Allahyar Malekshahi and Head of Iran-France Parliamentary Friendship Group Hassan Kamran.

On September 24, Iranian President Hassan Rouhani met with his French counterpart Francois Hollande on the sidelines of the 68th annual session of the UN General Assembly in New York.

The meeting focused on the crisis in Syria and Iran’s nuclear energy program.