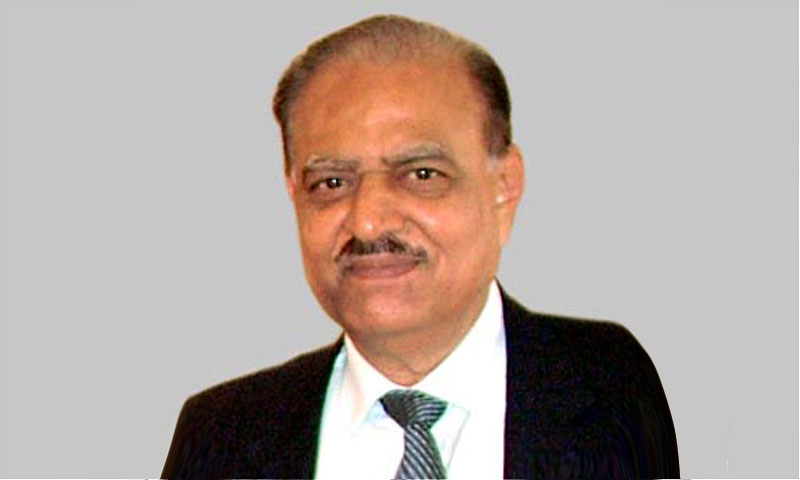 Pakistani president describes US drone strikes as problem in ties

Talking to reporters in Karachi, the Pakistani President said Prime Minister Nawaz Sharif will raise the issue of drone strikes in his meeting with US President Barack Obama at White House on October 23.

Drone strikes have proven to be a problem, not a solution, time and time again, Hussain said after visiting the mausoleum of the countrys founder.

He said that Pakistan takes up the drone issue at every form and with the American officials and Pakistani Prime Minister Nawaz Sharif will once again address this issue during his visit.

Mr. Sharif is scheduled to reach Washington later on Sunday on a three-day official visit that will be first by a Pakistani Prime Minister in five years.

President Hussain said that improving trade between the US and Pakistan is also on Nawazs agenda.

Nawaz Sharif has also said he will take up the drone attacks issue with President Obama as these strikes challenge sovereignty of the country.

The US has rejected Pakistans calls for halt in the CIA-controlled covert drone operations considering it as an effective tool to target al-Qaeda operative and the Taliban militants.

A United Nations special rapporteur on human rights and counter-terrorism, Ben Emmerson QC, has called on the US to declassify information about operations co-ordinated by the CIA and clarify its position on the legality of unmanned aerial attacks.

Emmerson, who travelled to Islamabad for his investigation, said in a report the Pakistan ministry of foreign affairs has records of as many as 330 drone strikes in the countrys north-western tribal areas since 2004. Up to 2,200 people have been killed – of whom at least 400 were civilians – according to the Pakistan government.

On relations with India, President Hussain said that he believes that the upcoming elections in India are the main reason behind the increased firing incident across the Line of Control, which divides the two countries in the disputed Kashmir region.

“Election trick by India’s opposition Bharatiya Janata Party (BJP) is an attempt to seek support of voters and to divert attention of the government to other issues,” he said.

He was confident that relationship will become normal after elections are held in India, adding that Pakistan shows restraint despite what he called ceasefire violations by India, but said Pakistan has the right of defence.

Pakistan desires cordial relations with all its neighbour and India should also adopt a positive attitude toward Pakistan, President Hussain said.