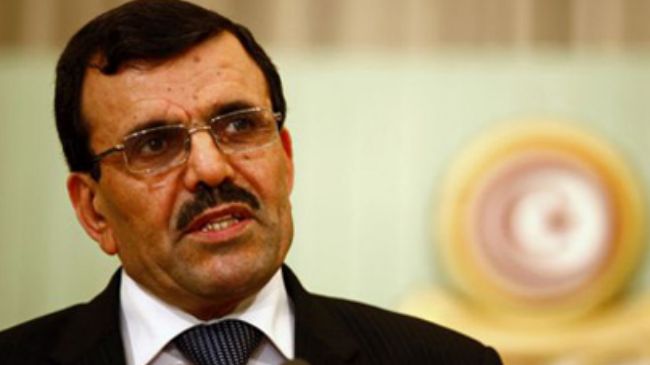 Tunisian Prime Minister Ali Larayedh said on Saturday that the militants were killed during a three-day operation in the Mount Taouyer area of Beja region, near the Algerian border.

“Our forces have killed 10 members of the armed group Ansar al-Sharia after three days of confrontations in the mountains,” the Tunisian premier stated.

The militants were reportedly responsible for killing at least two police officers in the area on October 17.

The Tunisian Interior Ministry said that four members of the militants were arrested near the northeastern city of Goubellat, but two others managed to escape.

Security forces said they had seized explosive materials belonging to the militants.

The Ansar al-Sharia group is one of a number of groups formed after Tunisia’s 2011 revolution.

The Tunisian government declared the group a terrorist organization two months ago.

The assassination of Mohamed Brahmi, the leader of the People’s Movement in July, and leftist opposition figure Chokri Belaid in February have triggered violent demonstrations across Tunisia, with the headquarters of the Ennahda Party being attacked in more than a dozen cities.

Tunisia is struggling with a changeover after the overthrow of its Western-backed dictator Zine El Abidine Ben Ali in early 2011.