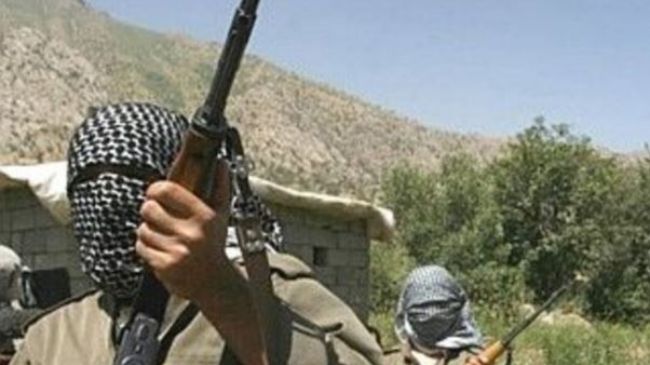 A senior Iranian lawmaker has called on the Iraqi Kurdistan officials to increase their effort in fighting the terrorist Party of Free Life of Kurdistan (PJAK) and securing the area.

“They must find a solution to provide security for this area as soon as possible,” Hojjatollah Soori, a member of the National Security and Foreign Policy Committee of Iran’s Majlis, said on Saturday.

Soori said Iraqi Kurdistan’s inability to control and contain PJAK has allowed the group to continue their terrorist activities.

The Iranian lawmaker added that the Islamic Revolution Guards Corps (IRGC), however, has fortunately been successful in fighting the terrorist group over the past few years.

ISNA reported on October 11 that five members of the IRGC were killed and two other were injured in a clash with PJAK forces near the country’s western borders.

Referring to the presence of PJAK ringleader Abdul Rahman Haji Ahmadi in Germany, Soori said the terrorist cell is able to regroup once and again despite receiving blows from the IRGC due to the support of Western countries.