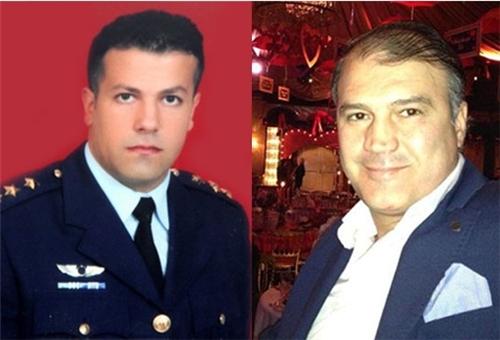 Two Turkish Airlines pilots kidnapped in Beirut in August were freed on Saturday and handed over to Lebanese authorities, the official news agency NNA said.

Their release came after nine Lebanese abducted by rebels in Syria 17 months ago were transferred to Turkey on Friday and handed to Lebanese officials in Istanbul.

“The two pilots have been released and are now in the hands of the Lebanese General Security Service in Beirut,” NNA said.

Pilot Murat Akpinar and co-pilot Murat Agca were abducted on August 9 by a group which demanded Turkey use its influence with Syrian rebels to secure the release of the nine Lebanese nationals.

Abduction of Turkish pilots in Beirut, Quoted, releasing of turkish pilots from Syria October 20, 2013
Iran condoles with Philippines over deadly quake
Heavy burden of confidence-building on US shoulders: Araqchi