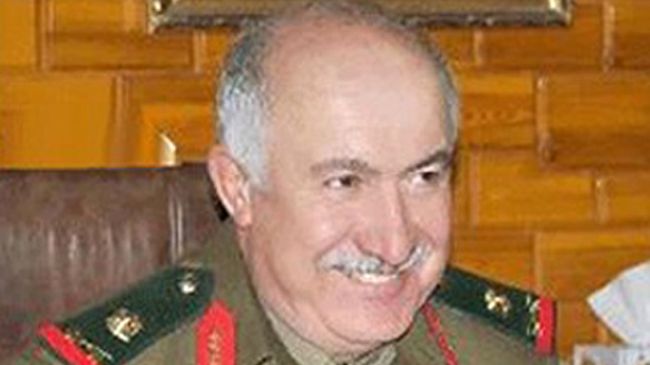 Syrians have held a massive funeral ceremony for a top intelligence officer who was assassinated by foreign-backed militants in eastern Syria on Thursday.

Large crowds attended the event in Jamaa Jamaa’s home village of Zama on Friday to honor the assassinated major general.

Jamaa was shot dead by snipers during clashes with foreign-backed militants in Rashdiya District of the city of Deir Ezzor.

The general was serving as the chief of military intelligence in the city, where Syrian troops have been battling militants seeking to topple the government of President Bashar al-Assad.

State television said Jamaa was “martyred while carrying out his national duties to defend Syria and its people and pursuing terrorists in Deir Ezzor.”