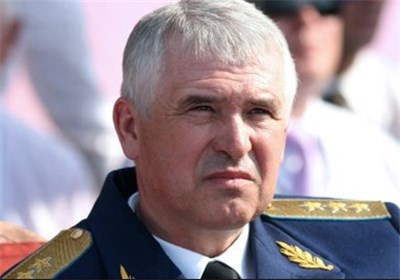 TEHRAN (Tasnim) – Commander of the Russian Federation Air Force is scheduled to pay a visit to Iran tomorrow.

The Russian top officer, who will reportedly head a military delegation, is scheduled to meet a number of high-ranking Iranian military officials during his stay in Tehran.

One of the planned meetings will be held between the Russian delegation and Commander of Iran’s Khatam al-Anbia Air Defense Base, Brigadier General Farzad Esmaili.