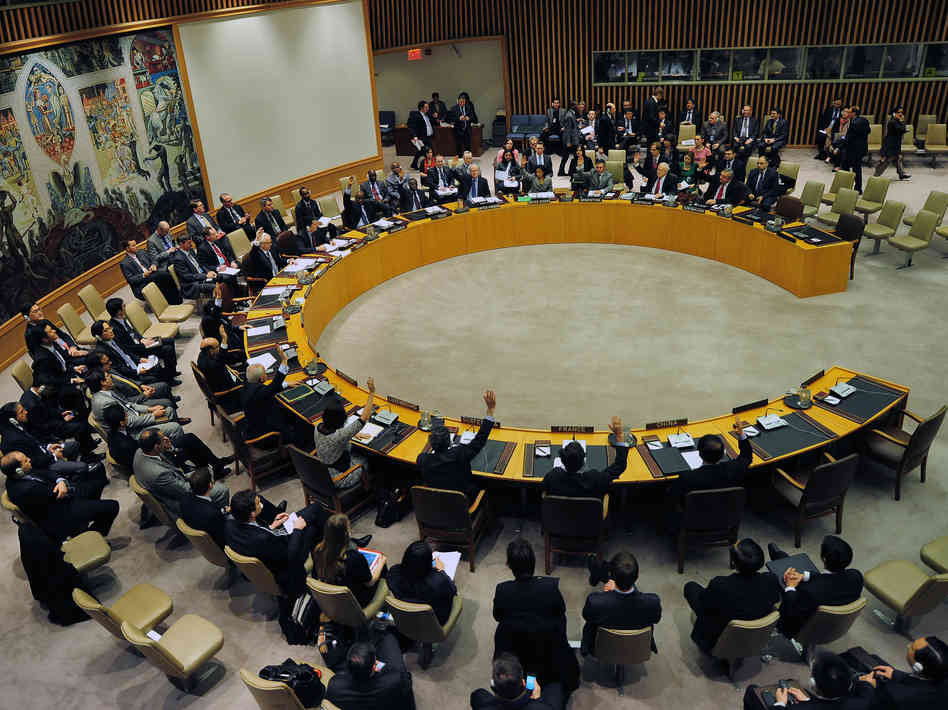 Russia has slammed Saudi Arabia for rejecting membership of the UN Security Council, criticizing Riyadh for its “strange” argument that the world body has failed over the Syria crisis.

“We are surprised by Saudi Arabia’s unprecedented decision,” the Russian Foreign Ministry said in a statement on Friday. “The kingdom’s arguments arouse bewilderment, and the criticism of the UN Security Council in the context of the Syria conflict is particularly strange,” it added.

On Friday, Saudi Arabia rejected its seat on the Security Council one day after winning it, arguing that the international body is incapable of ending wars and resolving conflicts.

Riyadh claimed the mechanisms and double standards in the Security Council prevent it from carrying out its duties in maintaining world peace, and that the kingdom was seeking a more active role on Syria in key international bodies.

Saudi Arabia is widely held as a major supporter of the foreign-backed militants fighting the government of Syrian President Bashar al-Assad.

The Middle East powerhouse has also assisted Bahrain in its continued crackdown on pro-democracy demonstrators in the Persian Gulf island nation.

Saudi Arabia on Thursday won a non-permanent seat in the UN Security Council for the first time and was to start a two-year term on the 15-member council on January 1, along with Chad, Chile, Lithuania, and Nigeria.

The kingdom’s election came despite criticism from advocacy groups that the country’s records on human rights, especially women’s rights, are abysmal.