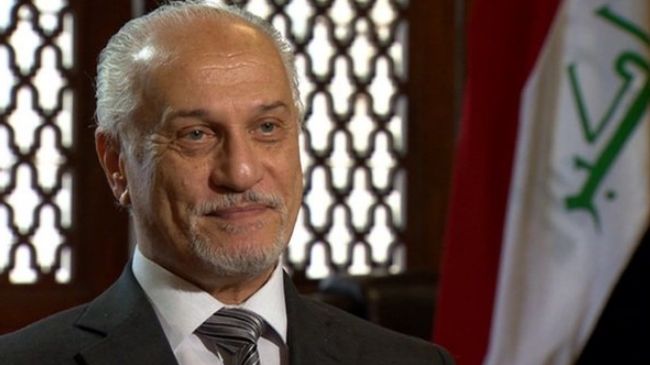 Iraq’s deputy prime minister for energy says his country plans to finalize a new contract with Iran on the import of natural gas.

Hussain al-Shahristani made the remarks on the sidelines of the World Energy Congress in the South Korean city of Daegu on Wednesday, the Iranian Oil Ministry’s official news agency, SHANA, reported on Friday.

“In Iraq, we have signed contracts with Iran to import gas for our power generation stations in the central part of the country. We are about to sign another contract to import Iranian gas to the south of the country,” Shahristani stated.

“These are short-term contracts just to give us time to run new power stations on gas,” the senior Iraqi official added.

“The pipeline that we have already signed for is under construction… it will be ready next month,” Shahristani said.

On July 21, Iran signed an agreement with Iraq to deliver natural gas to its western neighbor.

Based on the agreement, 25 million cubic meters of gas will be delivered to power plants in Sadr, Baghdad and al-Mansouryah through a 270-kilometer (167-mile) pipeline, which is estimated to earn Iran $3.7 billion a year in revenue.

Iran, which sits on the world’s second largest natural gas reserves after Russia, has been trying to enhance its gas production by increasing foreign and domestic investment, especially in its South Pars Gas Field.

The South Pars gas field, divided into 28 phases, is located in the Persian Gulf on the common border between Iran and Qatar. It is estimated that the field contains 14 trillion cubic meters of gas and 18 billion barrels of condensate.