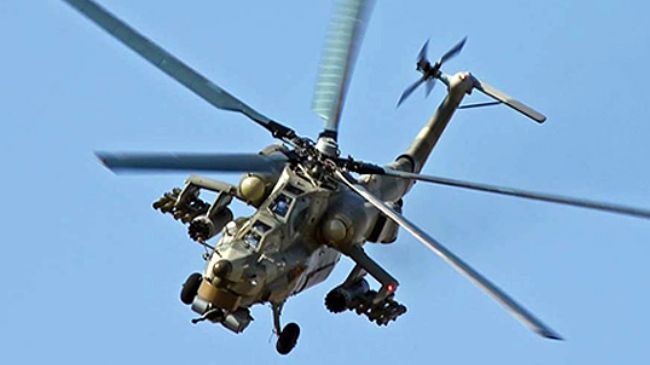 Russia has begun shipping arms to Iraq under a historic multi-billion-dollar contract signed between Baghdad and Moscow last year.

Baghdad and Moscow signed the $4.3-billion contract in October 2012, making Russia Iraq’s largest arms supplier after the US, but Iraqi authorities announced a month later that the deal had been annulled over Maliki’s concerns about “corruption” within his own team.

However, Anatoly Isaykin, the director general of Russia’s state-run arms trader Rosoboronexport, said in February that the agreement was not canceled, but it has not come into effect yet.

Musawi went on to say, “We really did have suspicions about this contract,” adding, “But in the end the deal was signed. We have currently started the process of implementing one of the stages of this contract.”

The Iraqi official also stated that Baghdad does not have any plan to acquire “offensive weapons” and said, “Bagdad only strives for securing its own sovereignty, defense of its wealth and fight against terrorism.”

Reports at the time of inking the deal indicated that it involved Iraq’s purchase of 30 Mi-28 attack helicopters and 42 Pantsir-S1 surface-to-air missile systems.

Musawi said Iraq was primarily interested in possessing helicopters in an effort to enable its army to hunt down the terrorists staging attacks across the country.

Iraq has been grappling with a spike in bombings and shooting attacks over the past months.