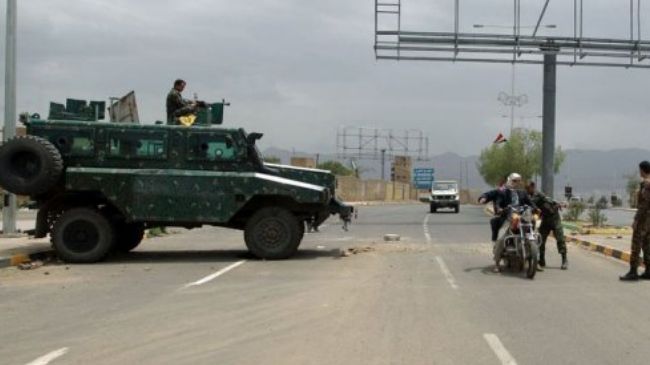 A Yemeni police officer has been killed in a drive-by shooting in the country’s southeastern Hadramawt province, the latest in armed assaults targeting the Yemeni military personnel.

“Two armed men suspected of belonging to Al-Qaeda opened fire at the officer, Mahmud al-Nakhii, who was in a police car in the main street of Ghayl Bawazir (town),” an unnamed official said on Tuesday.

The assailants fled the scene and their whereabouts remain unknown, the official added.

In a similar incident, on October 4, unidentified assailants shot and killed Lieutenant Colonel Waleed al-Wahabi, a member of the special forces, in Aden’s Tawahi District.

Also, five Yemeni officers were killed as a police checkpoint came under attack by gunmen in Hadramawt province on October 2.

The operation was the deadliest attack on the Yemeni army since a May 21 bomb attack last year, in which nearly 100 soldiers were killed in the capital, Sana’a.

Attacks against Yemeni military personnel have been on the rise over the past months. Officials in Yemen blame the attacks on al-Qaeda militants operating in the Arabian Peninsula. Shabwa Province is a stronghold of the terrorist group.