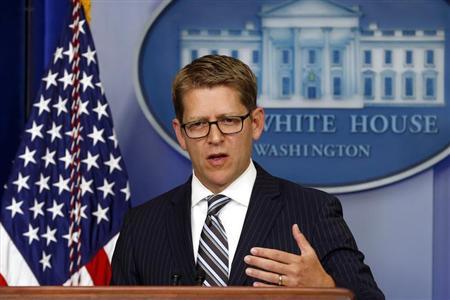 US official lauds most ‘intense, detailed, straightforward and candid talks’ with Iran ever

The White House has praised Iran’s “seriousness” during the two-day nuclear talks between Tehran and six world powers.

The UN reaffirmed its support for Iran’s presence in the Geneva II Conference in a bid to help put an end to the Syrian crisis.

A US daily says the Turkish government in 2012 disclosed to Iranian intelligence authorities the identities of “up to 10 Iranians” working for Israeli spy agency Mossad.

Turkey will import at least 5 million tonnes of Iranian crude oil next year as any more cuts in the country’s oil imports from Iran will be “threatening” to the Turkish economy, the Turkish energy minister said on Thursday.