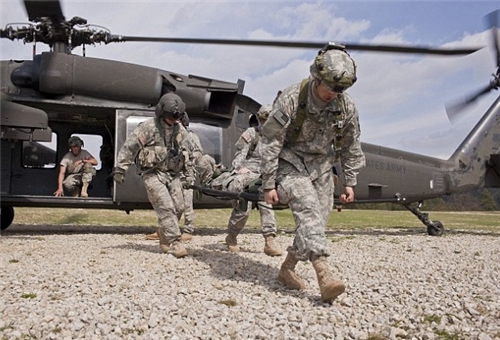 It was informed that the preparations were started at the Future of Afghanistan Conference (after NATO forces withdrawal) held in Herat.

“NATO considers Iran as an ally in this region capable to stop Russian and Chinese intrusion into Afghanistan”, – the source said. The decision in favor of Iran was supported by admission of Pakistan’s inability to effectively control Afghanistan.

“At the Herat Conference Iranian delegation has already proposed its explicit program of Afghanistan monitoring. The basic idea of that program was the notion that “Afghanistan is a heart of Asia” able to control Central Asia and Persian Gulf region”, – the source informed.

In its opinion, placing Afghanistan under Iran’s control will be a part of a long-term program on reorganization of Large Middle East.

“It’s assumed that within next 10 years Iran will become the main country of this region fully frustrating the similar efforts of Turkey”, – the source said.

Diplomats from almost 130 countries of the world took part in Herat Conference.