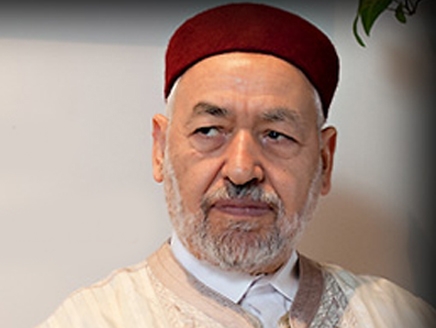 Tehran, Oct 14, IRNA – The chairman of the Tunisia Islamist Movement Ennahda Rached Ghannouchi said the Islamic Republic of Iran plays a key role in settling the existing crises in the World of Islam, particularly in Syria.

Ghannouchi made the remarks in a meeting with Iranian Ambassador to Tunisia Peyman Jebelli.

Congratulating the Iranian government and nation on the auspicious occasion of the Eid al-Adha (the Feast of Sacrifice), he called for unity among Muslims and underlined the need to avoid conflict and discord.

Jebelli, for his part, referred to unity as a key element for settling crises in Muslim states and emphasized the importance of solidarity for settling the existing disputes.