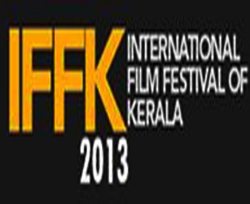 New Delhi, Oct 14, IRNA – Two Iranian films, ‘Parviz’ and ‘Taj Mahal’ selected for competition section of the 18th edition of the International Film Festival of Kerala (IFFK) to be held in Thiruvananthapuram, capital of the South Indian state of Kerala, from December 6 to 13.

A total of 14 films have been selected for the competition section which includes films from Asia, Africa and Latin American countries.

Four Indian films, including two from Malayalam have also been chosen for the section.