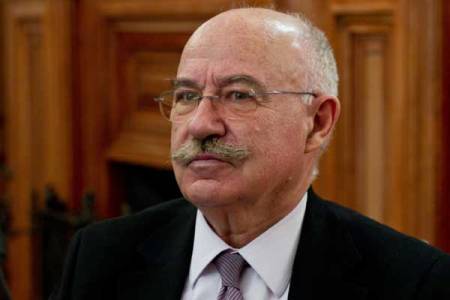 Speaking exclusively to IRNA here, Martonyi referred to the upcoming talks between Iran and the G5+1 noting that he was optimistic about the outcome of the gathering which is to be held in Geneva, Switzerland, on October 15-16.

He said Hungary has maintained its economic ties with Iran despite sanctions imposed on the country by western powers.

As a member of the European Union, Budapest would try to help remove the anti-Iran sanctions through Tehran’s closer cooperation with the International Atomic Energy Agency (IAEA), Martonyi stressed.