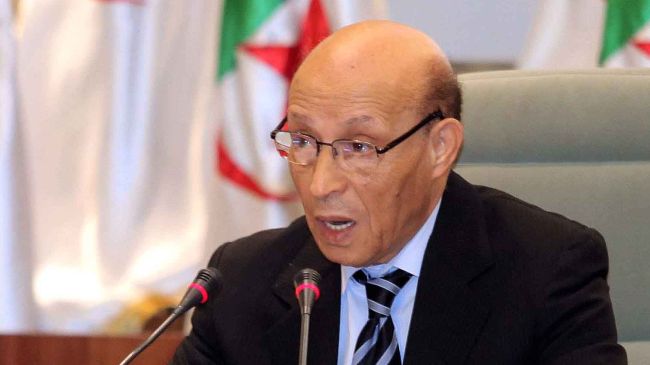 Algeria supports Iran’s nuclear rights because it regards nuclear monopoly as a kind of injustice and a breach of the rights of other countries to development, Khalifa said on Sunday.

He made the remarks in a meeting with the visiting Chairman of Iran’s Majlis National Security and Foreign Policy Committee Alaeddin Boroujerdi, who traveled to Algeria on Saturday at the head of a political and parliamentary delegation.

The Algerian speaker pointed to good political and parliamentary relations between Tehran and Algiers and said the senior officials of both sides are determined to improve bilateral ties.

He lauded Iran and Algeria cooperation on the political issues of the region and the world, describing the two states as Muslim and revolutionary.

Boroujerdi, for his part, said Iran and Algeria share a close stance on regional and international developments.

He called on activists in the economic sector to take steps to remove obstacles in the way of the expansion of bilateral cooperation and hold the high economic commission meeting between Iran and Algeria as soon as possible.

Boroujerdi and Khalifa exchanged views on ways to strengthen mutual ties in parliamentary, economic and political fields, as well as Iran’s nuclear energy program and the latest regional and global developments.