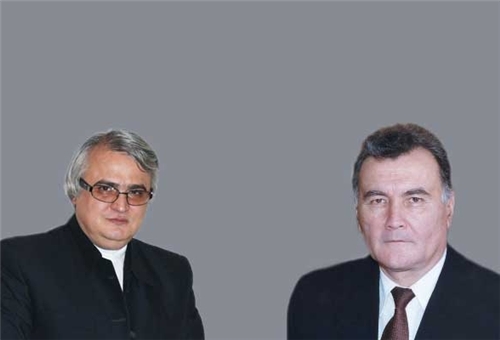 Oqilov stressed the importance of Tehran-Dushanbe growing relations in social, economic, cultural and economic fields, mainly in recent years, including involvement of over 200 Iranian companies in construction projects in Tajikistan, and said such cooperation should be continued.

He further termed relations between the two friendly countries as exemplary and thanked the Iranian ambassador for his efforts his tenure in Tajikistan.

The Tajik prime minister said that today the Tajik government and nation regard Iran as a reliable friendly country.

Oqilov hoped for further expansion of bilateral ties between Tehran and Dushanbe during President Hassan Rouhani’s term in office.

Sherdoust was Iran’s Ambassador to Tajikistan for over five years.