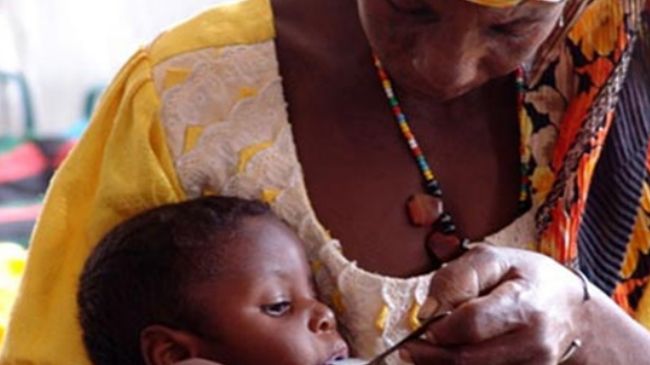 A United Nations report says over 360 children under the age of five have died of malnutrition in the West African nation of Niger during first nine months of this year.

The UN Office for the Coordination of Humanitarian Affairs in Niamey said the young children died between January and September this year in Zinder region.

“According to the last epidemiological report on the situation in Zinder, there were 79,087 cases of acute severe malnutrition in children under the age of five, of which 362 had died between January 1 and September 23,” said a report published by the UN regional office.

This populated and impoverished region of Niger is regularly hit by consecutive severe food crises due to drought, affecting women and children particularly. However, malnutrition, mild or acute, is present in all eight regions of Niger, a poor desert state that is frequently faced with food crises.

The deaths are the latest caused by the malnutrition crisis in Niger and elsewhere in Africa, with poverty being the main reason behind the crisis.

Malnutrition continues to take more lives in Africa, with children still being the main victims of the lack of essential food.

According to UNICEF, malnutrition is largely caused by the absence of essential nutrients for children, delaying development and weakening the immune system against ordinary childhood illnesses.

This situation has continued unabated, despite warnings by charity groups and their demand for further donations to help resolve the problem. Several charity groups have also urged world powers to take action, instead of making mere commitments to eradicate poverty.