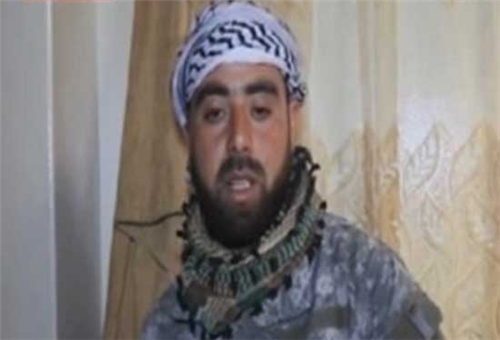 TEHRAN (FNA)- Omar al-Atrash, who is accused of carrying out the recent Dahiyeh blasts was killed in the Syrian area of Nehmat, on the Lebanese-Syrian borders.

Al-Atrash and his two entourages Ziad al-Atrash and Samer Houjairi were killed when a rocket targeted their car, Al-Manar reported.

A delegation from Arsal town headed to the scene of the event to identify the corpses and confirm the death.

It is worth to mention that al-Atrash is accused of carrying out Bir al-Abed and Ruwais blasts, murdering the Lebanese army soldiers in Arsal and planning for launching rockets onto the Southern suburb of Beirut (Dahiyeh).