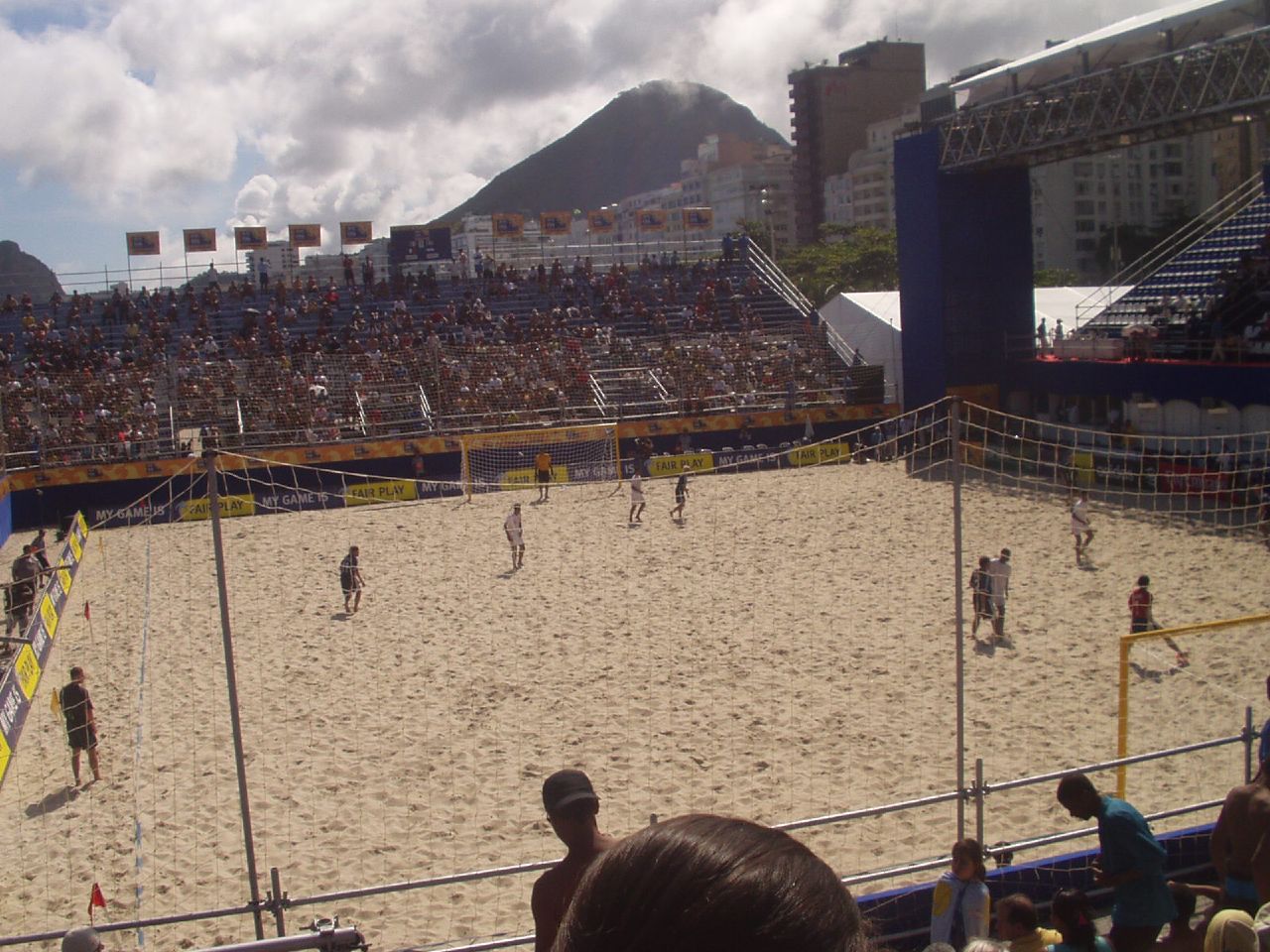 The Asian powerhouse has been drawn along with Russia, Brazil and Italy in Group B in the event.

Group A consists of host, the United Arab Emirates, Morocco, Switzerland and Mexico.

The competitions will be held at the Dubai International Marine Club (DIMC) from November 19 to 23.

Iran lost to Brazil 4-1 in Pool C of the 2013 FIFA Beach Soccer World Cup held in Tahiti in September.

The Iranian team also lost to Russia 6-5 in the quarterfinals of the event.

Russia defended its beach soccer crown after beating Spain 5-1 in the final.

Russia has won two previous editions both held in Dubai.

“We are delighted to host this big Beach Soccer competition at the Dubai International Marine for the first time, as we affirm our support to the Dubai Sports Council to jointly build the success of the event,” said Ali Juma Bin Ghulaita, speaking ahead of the official draw held at DIMC on Thursday.