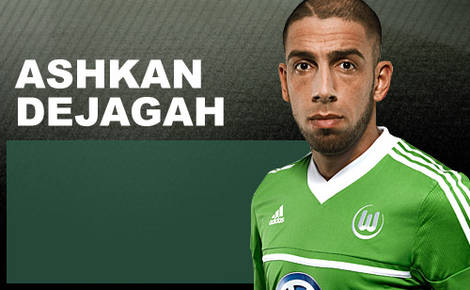 Fulham midfielder Ashkan Dejagah has played down speculation linking him with a transfer to Liverpool.

The Iranian iconic midfielder will likely play against Thailand in the 2015 AFC Asian Cup qualifier, which has been scheduled for October 15 in Tehran’s Azadi Stadium.

The 27-year-old has been ruled out of Iran action since last November.

When asked about speculation linking him with Liverpool football team, Dejagah said, “I have not received any contact and I don’t know about that”

“Now, I am trying to regain my place at Fulham. I have not played at Fulham in recent weeks because of injury but I am fit now,” he added.