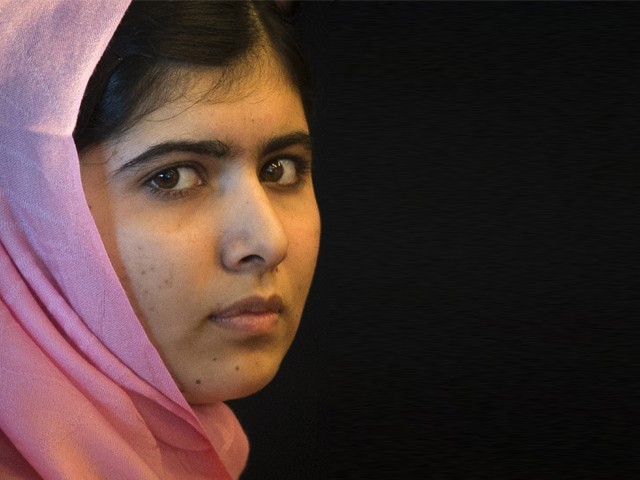 No Nobel for Malala

Despite Pakistani teen activist Malala Yoususfzai being the hottest contender for the Nobel Peace Prize 2013, the Organisation for the Prohibition of Chemical Weapons (OPCW) was awarded with the honour on Friday.

The announcement was made in Oslo, Norway today.

Malala was nominated for her tireless efforts to promote women’s education, despite an assassination attempt and continuous threats from the Taliban.

There were 259 candidates contending for the Nobel Peace Prize for 2013 including Russian President Vladimir Putin and whistleblowers Edward Snowden and Bradley Manning.

Set up in 1997 to eliminate all chemicals weapons worldwide, the OPCW’s mission gained critical importance this year after a sarin gas strike in the suburbs of Damascus killed more than 1,400 people in August.