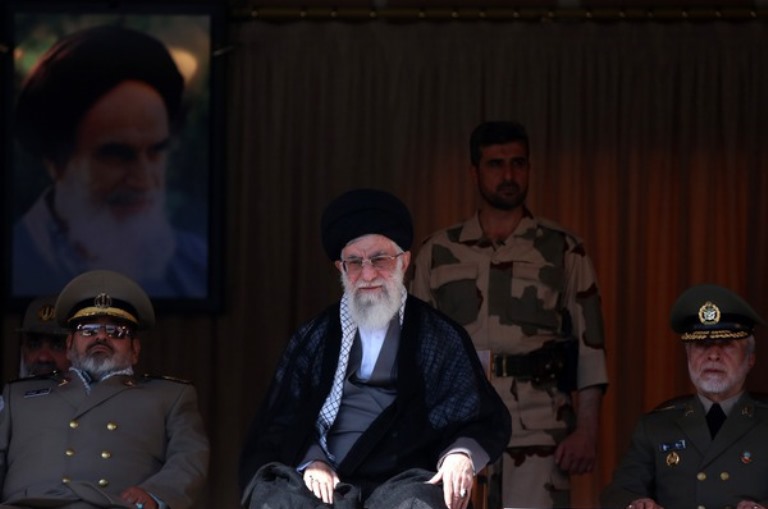 TEHRAN, Oct. 10 (MNA) – Supreme Leader of the Islamic Revolution Ayatollah Seyyed Ali Khamenei has said that efforts should be made to accelerate Iran’s scientific progress.

“The country’s intellectuals and the establishment have come to the conclusion that if several factors are necessary to overcome problems and avoid failure, scientific progress is definitely one of them,” the Leader said during a meeting with a number of intellectuals in Tehran on Wednesday.

Calling Iran a great regional power, Ayatollah Khamenei said, “Young intellectuals, all officials, and all the Iranian people should be aware that the main focus of the bloc which has stood against the Islamic system is on preventing Iran from becoming strong in the fields of science and technology.”

Elsewhere in his remarks, the Leader commented on the pro-democracy uprisings in the Middle East and North Africa over the past two years, saying that they have not yet come to an end despite what the West assumes.

“The Westerners are worried about these developments,” he noted.