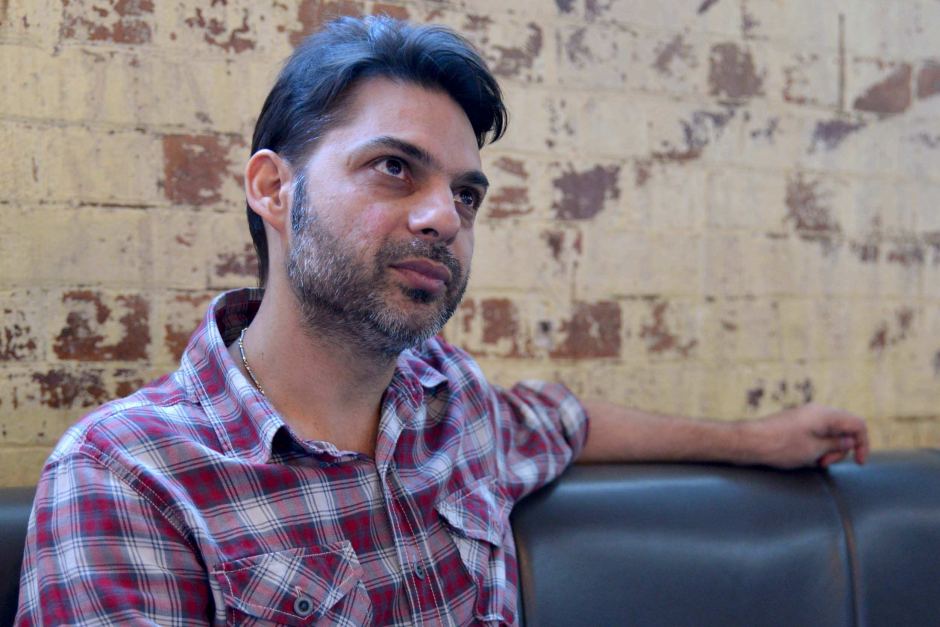 Payman Maadi’s award-winning film Snow On Pines is the flagship feature in the Iranian Film Festival Australia (IFFA), but the greatest satisfaction for Maadi came from the struggle to get the film onto screens in Iran.

The movie took four years to write, was banned for more than a year.

Maadi, 43, is making his directorial debut after starring in the Oscar-winning film A Separation.

He says he made Snow On Pines so he could focus on the difficult plight of women in modern Iran.

“It is somehow a controversial topic when you want to tell a story about the woman and you want to get close to her in her personal life,” he said.

“There are a lot of taboos in Iran for women.”

“When I was writing and was shooting it I knew that this would be a little bit sensitive, but when it got banned I became sure that it’s working.”

Despite Maadi’s efforts to produce the film legally and work with censors, it took almost two years before it received official approval for limited release.

“When I was writing and was shooting it I knew that this would be a little bit sensitive, but when it got banned I became sure that it’s working,” he said.

“The people who must let the film go in the theatres and must give the permission and authorisation and let this film be seen by people were very aggressive and somehow not very happy with the film.”

The film follows a piano teacher’s difficulties when she finds out her husband has been unfaithful, and struggles with her conscience when she meets a young musician.

Maadi says despite censors being worried about religious hardliners and zealots getting angry at the portrayal of the woman, the reverse happened.

“Mostly the religious people wrote beautiful comments in the papers about it,” he said.

Festival co-director Anne Demy-Geroe says she is thrilled that Snow on Pines is making its international screening debut in Australia.

“We’re really excited about it because it won the audience award at Farj (Iran’s annual film festival) last year,” she said.

“That does translate internationally in terms of taste generally, but it was at Tehran which is the festival audience so they also represent quite nicely the general feeling [in Iran].”

The festival is in its third year, and Demy-Geroe says it is an important way to show Australians the richness and diversity of Iranian cinema.

While Maadi is extremely pleased with his international success, he says he certainly did not set out to win plaudits abroad.

“With the difficulties which we used to have in Iran, especially for women in cinema, I think the success in Iran is most important for me, for this specific film,” he said.

“It was very important for me to be well received in Iran.”