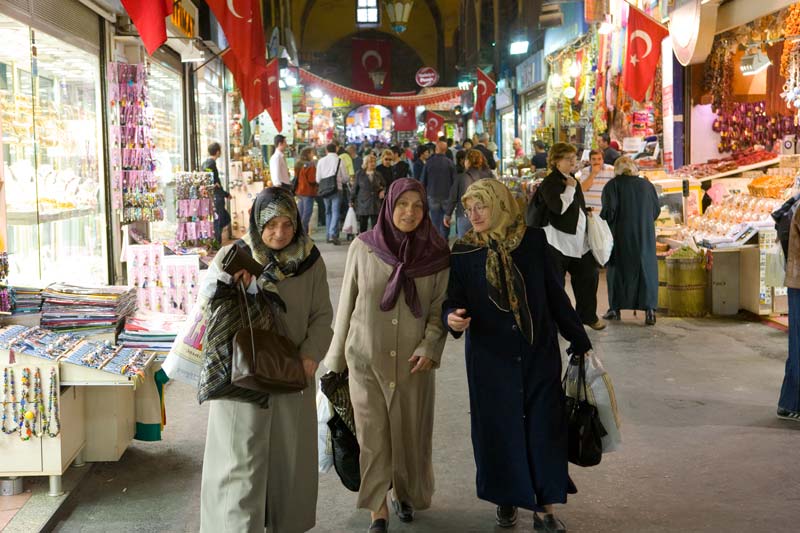 Turkey has finally lifted decades-old ban on wearing headscarves in the civil service as part of a reform package introduced by Prime Minister Recep Tayyip Erdogan to improve democracy in the country.

The measure, which will not be applied to the Judiciary, the police or the military, came into effect shortly after being published in the Official Gazette.

“We have now abolished an archaic provision which was against the spirit of the republic. It’s a step toward normalization,” Erdogan said in a parliamentary speech to his ruling party lawmakers on Tuesday, adding, “A dark time eventually comes to an end…. Headscarf-wearing women are full members of the republic, as well as those who do not wear it.”

Last week, Erdogan unveiled a series of a democratic reforms mostly aimed at improving rights for minority Kurds, but he also used the opportunity to ease secular restrictions.

Erdogan’s ruling Justice and Development Party had pledged to remove the ban on the wearing of headscarves in all domains when it came to power in 2002.

The main opposition party, however, described the move as “a serious blow to the secular republic” created by the founder of the modern Turkey, Mustafa Kemal Ataturk, in 1923.

In 1999, Turkish-American lawmaker, Merve Kavakci, was booed out of parliament and had her Turkish citizenship revoked after she arrived at the house wearing a headscarf for her swearing-in ceremony.

In February 2008, Turkish lawmakers passed an amendment to the constitution, allowing women to wear the headscarf in universities, arguing that many women would not seek an education if they could not wear the headscarf.

However, in June 2008, the Constitutional Court annulled the parliament’s proposed amendment.