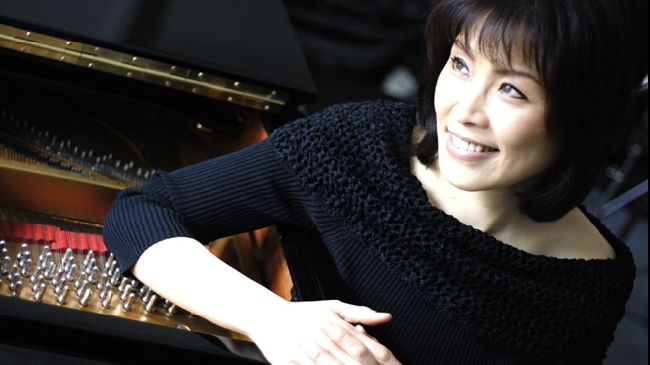 World-renowned Japanese piano maestro Noriko Ogawa is slated to perform along with Tehran Philharmonic Orchestra at Vahdat Hall in Tehran.

Japan’s embassy in Iran has organized the program on the occasion of Japanese cultural week in Iran.

Arash Gouran will lead the orchestra with some 80 members at the concert that is to be held on October 26, 2013.

The event is scheduled to present some opuses from well-established and classical musicians and songwriters such as Wolfgang Mozart.

The Japanese solo pianist Ogawa will accompany the orchestra in this scheduled program.

While Ogawa has appeared with all the major European, Japanese and US orchestras, she gained her considerable renown throughout the world since her success in the 1987 Leeds International Piano Competition, which launched her international performing career.

Ogawa is noted for recording the piano concertos ofAlexander Tcherepnin with conductor Lan Shui and the Singapore Symphony Orchestra.

She teaches at the Guildhall School of Music and Drama in London.

Established in 1933, Tehran Philharmonic Orchestra has performed numerous programs on international stages in the world.