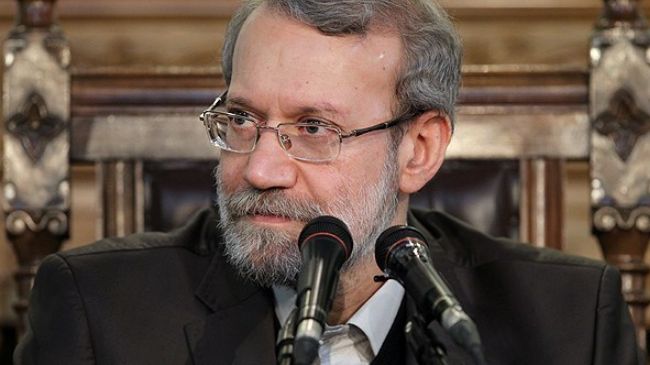 Belgrade, Oct 8, IRNA – At the end of his 2-day visit to Serbia, Ali Larijani told reporters at Belgrade Airport that he had good and constructive talks with Serbian officials.

Before departing Belgrade for Geneva, Majlis Speaker said that the two countries have close viewpoints in many issues.

He said that he invited his Serbian counterpart Nebojsa Stefanovic to visit Iran and added that it can be a good opportunity for continuation of constructive talks.

Serbian parliament vice-speaker Konstantin Arsenovic told reporters that negotiations between the two speakers were held in a constructive atmosphere, adding that talks for parliamentary and economic cooperation were satisfactory.

He also delivered a speech at Belgrade University Law School.

He is scheduled to meet with his Croatian counterpart in Zagreb on October 10-11, 2013.