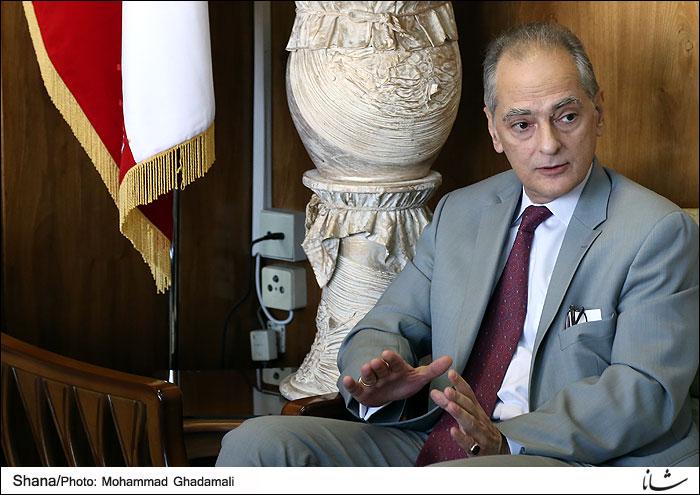 TEHRAN Oct 07 (Shana): Ambassador of Greece to Iran says the prospect of cooperation with Iran in oil sector is bright.

Speaking to Shana, ambassador of Greece to Iran Nikolaos Garilidis said: currently Greece does not import any oil from Iran but we are very hopeful about the future.

Referring to sanctions he said that relations will not remain the same forever because Iran is a major player in oil and gas scene.

Garilidis continued world relations are based on interdependency so the countries have no choice but to move toward boosting cooperation and that is why it is expected Iran’s and EU relations to be expanded. He continued: the same is true about the relations of other countries with Iran.

Greece is neighbor with Turkey which is located west of Iran and imports part of its oil and gas from Iran. Existence of infrastructures facilitates extension of Iran-Turkey gas pipeline to the European country in case of reaching an agreement on the issue.

Ambassador of Greece to Iran met today with Iran’s deputy minister of petroleum for commercial and international affairs, Mansour Moazzami in the Petroleum Ministry main office here in Tehran.

Moazzami also held talks with South Korean ambassador to Iran today. Greece and South Korea are the traditional customers of Iran’s oil in Europe and Asia.